Wi-Fi Routers Are Down! 6 Tips to Be Back Online in Less Than 24 Hours 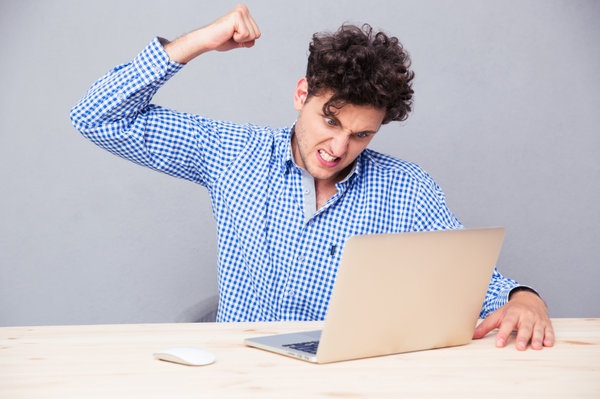 Wireless networking for business continues to boom. The adoption of the 802.11ac standard makes wireless networking better suited for enterprise applications, offering more simultaneous channels and more bandwidth to improve data access. Wi-Fi capacity for business has increased at least 20 percent and 75 percent of business owners say most of that expansion is to support bring-your-own-device (BYOD), since employees are all using personal devices for work. In many ways, wireless networks are easier to install and maintain since they require no cabling or complicated data center hardware. However, wireless networks also are susceptible to access and security problems, so if you run your business on wireless you need to be prepared.

Wireless network failures take various forms. The most common problems are slow network performance, a frozen network connection, or an inability to connect. Any one of these problems can arise even in the most stable wireless environment. These are just some of the most common connectivity issues users see with wireless networking. Depending on the symptoms, you can start isolating the problem.

Here are six tips to help you get started with wireless network troubleshooting:

If you have one workstations or user that can’t connect, then clearly the problem resides with that user’s computer. If, however, you have multiple users that can’t access the same network, then chances are the problem is at the wireless access point (WAP).

If there are some users who can access the network and other who cannot, then it will be easier to isolate the problem. If you have a single WAP, then the problem is probably antenna placement – users too far away from the antenna or situated behind walls or other obstacles may mean the wireless signal is too weak. If you have multiple WAPs and only some users have access issues, it could be that one of the WAPs is malfunctioning. A little educated guesswork can help you find the fault.

The first place to start is by resetting the WAP to see if it clears the interference. Also, check to make sure there is no problem in the wired connection between the server and the WAP. If a wireless device can ping the WAP successfully, then the problem is in the wired connection between the WAP and the network. If the wireless device can’t ping the WAP, then the problem may be at the access point, so reset the antenna. If that fails, chances are the WAP is faulty or needs to be reconfigured.

Most wireless hardware is reliable, so if a connectivity issues arises the likely culprit is the network configuration. Test the signal strength to make sure you have a clean connection.

Most wireless networks have encrypted access to prevent unauthorized access. Be sure to check the wired equivalent privacy (WEP) encryption settings are correct. Troubleshooting a WEP problem can be extremely tricky since a WEP mismatch looks like a serious failure.

You also can try changing the channel of the wireless network to bypass radio interference. Unfortunately, you will have to change channels on all your wireless devices and that may not solve the problem so make sure you test the new connection before you start re-configuring your entire wireless infrastructure.

These are just some of the simple things that can affect a wireless network. There are many others. If you run your business on a wireless network then you need to be prepared to address any problem quickly and efficiently. That’s why it makes sense to have a wireless networking expert on call to keep you operations. A wireless expert should be able to troubleshoot any connectivity problems quickly and get you back online fast.

What other tips do you recommend in case of an outage?