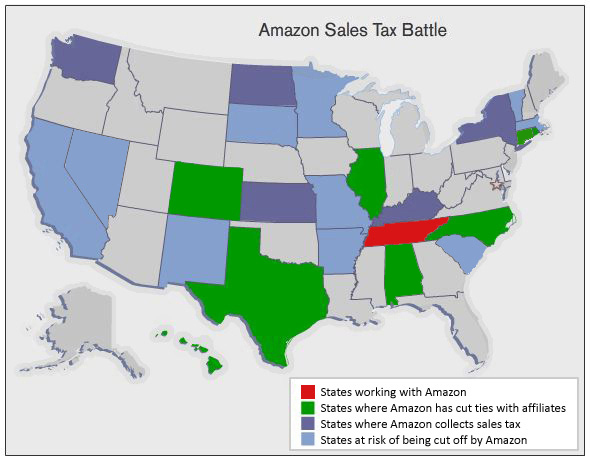 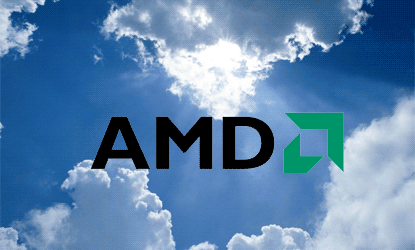 A new study from CPU maker, AMD, shows that over one third, 37%, of companies are now using cloud infrastructure for their data centers with an additional 43% of companies investigating implementation. And this isn’t just small companies who are relying on the power of cloud technology, with 63% of those using the cloud saying that they have data stored in there worth over $250,000, meaning billions of dollars worth of information is now sitting securely off-site.

Cloud computing has been growing over the past couple of years, and has increased with the wide spread of virtualization allowing companies to scale their IT department easier and more efficiently. 1 in 10 companies are now storing over 10 million dollars in the cloud now, but there is still concerns from security experts who point out that are still some flaws that have come to light recently with companies like Sony having their servers hacked and Amazon’s cloud service going down for an extended period of time leaving many companies unable to access their information. While security was still sited as the number one concern when moving to a cloud infrastructure, these flaws in the cloud computing model haven’t deterred companies from moving to the cloud, having the benefits of accessing their information from anywhere and allowing companies to outsource certain IT tasks to an outside company.

END_OF_DOCUMENT_TOKEN_TO_BE_REPLACED

Ever Wonder Why Online is Cheaper?

END_OF_DOCUMENT_TOKEN_TO_BE_REPLACED What is e-ink technology? And how does it compare to LCDs

The Kindle took the market by storm and in June of 2010 the electronic editions were outselling hardcover books, by January of 2011 they were outselling paper back. This trend shows that e-readers are the way the industry is moving and while books aren't going away yet, as prices of e-readers drop, more and more people are finding the convenience of e-readers as a major selling point. But the real question is how do these devices work? They have battery life measured not in hours, like many smart phones, but rather in weeks and are fully visible in daylight, making them seem like magic compared to their LCD brethren.

The first thing to notice is that e-ink works nothing like a normal screen on a monitor or phone. An LCD screen is made of millions of dots that all glow Red, Green, and Blue. Each pixel, dot, is made up of these 3 colors and using various mixtures of these colors you can form the wide range of colors that your screen displays. The problem is that these displays generate light; this light fatigues your eyes over time and is hard to see when in direct sun light. Because of this LCD screens use a lot of power and can't be easily used when outdoors.

END_OF_DOCUMENT_TOKEN_TO_BE_REPLACED

LCD + e-ink can Apple pull it off?

The Pixel Qi, a screen that uses both LCD and e-ink technology, debuted about a year ago showing its ability to switch between its LCD for video and normal computing and then switch to an e-ink display when being used outside in direct light. This is not to be confused with Barnes and Noble’s Nook that uses 2 separate screens, one a LCD, the other e-ink to bridge the gap, this is just one screen and is able to switch between them both at will. What makes this interesting is Apple’s interest in the technology. Amazon has made a lot of money from eBook sales and Apple was looking for part of the market too, in which case it was able to position itself with the iPad as an eBook reader. The problem with this, which Amazon has been keen to point out, is that the iPad isn’t a real eBook reader and still suffers from problems like not being able to read outside in direct sunlight due to glare, along with lower battery life and the eye strain that comes from staring at a LCD screen.

Recently Apple filed for a patent that would have a translucent e-ink display that goes over the LCD screen in which it could switch the displays automatically as needed. This is an interesting development for Apple, as they are perfectionists at heart, and if they plan on using this technology in future tablets means that have will have to overcome certain tech limitations. These limitations come from trying to mix the two technologies which leaves the LCD with lower viewing angles and makes it look less robust and crisp compared to current LCDs, while on the other hand it also gives the e-ink screen a slight glare, most likely from the glass that covers the display itself. These problems seem minor, and for any other company they would be, but Apple has prided itself with the fact that it uses such crystal clear displays and noticeably lowering their quality might disappoint Apple fans who buy these products for this level of quality.