Cybersecurity Risks for CT Municipalities: How Towns Can Fight Back 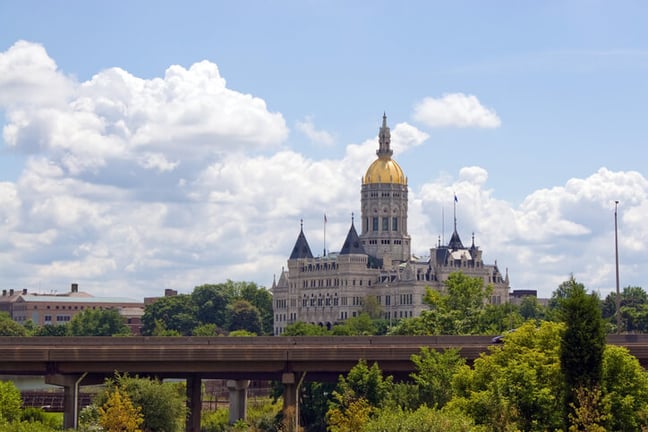 Businesses, healthcare facilities, government agencies, and even Connecticut municipalities are targets for cybercriminals. It doesn’t even matter how secure your data are; hackers will want to break into your systems anyway, even if it’s just to steal server access to launch an attack against someone else.

Connecticut townships are seeing an ongoing barrage of online attacks, and they have to develop more aggressive strategies to protect themselves.

The scope of internet crime is big and is growing bigger, and government agencies continue to remain high on hacker target lists. In 2016, the President proposed a $3.1 billion fund to replace the outdated government IT infrastructure, creation of a new position of federal chief information security officer (CISO), and commission of a new study on cybersecurity. This proposal followed an attack on the Office of Personnel Management that led to the theft of fingerprints and Social Security numbers for up to 21.5 million people. Similarly, in 2014, both the State Department and the Executive Office of the President shut down unclassified email systems after detecting suspicious activity.

Federal agencies aren’t the only government offices that are hacker targets. According to Governor Dannel Malloy, the IT system for the State of Connecticut is attacked from 150,000 times to 250,000 times each month. Of special concern is cyberterrorism. The state is working on new legislation to protect its power grids from hacking as part of a terrorist attack.

Connecticut legislators also are taking steps to protect residents’ personal data. For example, Anthem, one of the nation’s largest health insurers, suffered a data breach that exposed 80 million personal records, including those of 1.4 million Connecticut residents and 180,600 state employees. While Anthem is offering free credit monitoring, state legislators have been debating whether or not to mandate encryption of all personal data.

Steps to Protect Municipal IT

What can municipalities do to protect themselves and their citizens from cyberattacks? Here are just a few suggestions:

Every organization faces cyberthreats, including Connecticut municipalities. Your town’s computer network has undoubtedly been attacked already and likely more than once. You can’t stop the hackers, but you can protect yourself with a well-conceived security strategy and the right security expertise to guide you.