Are You the Biggest Threat to Your CT Company's Cyber Security? 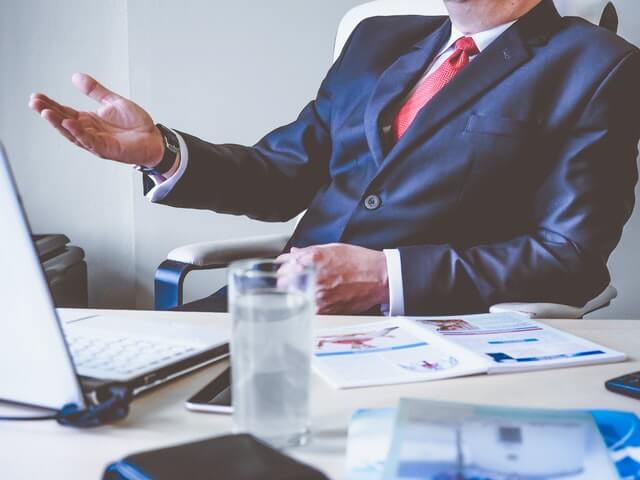 Data security is a concern for anyone who runs a Connecticut company, but surprisingly, Connecticut entrepreneurs and CEOs may be the worst offenders when it comes to opening up the corporate enterprise to potential security risks.

In order to have a secure network infrastructure, you need to have inviolable security protocols in place, including who can load new applications. However, CEOs and senior executives tend to be masters of the computing workaround, introducing maverick software and solutions that can expose corporate data.

According to the Code42 CTRL-Z vulnerability report, senior managers and CEOs are often the ones responsible for putting corporate data at risk. Despite the fact that 63 percent of CEOs claim that losing corporate data would destroy their business, 75 percent of CEOs and 52 percent of business decision-makers are responsible for introducing unauthorized applications into the network: software not approved or tested by the IT department.

The CTRL-Z report shows that 80 percent of CEOs and 65 percent of decision-makers use unauthorized applications to improve productivity. At the same time, half of IT decision-makers say that protecting company data is vital to protecting the company’s brand and reputation, and 50 percent of CEOs and 61 percent of CIOs agree. This is a growing concern, because IT professionals report that 60 percent of all corporate data resides on laptop hard drives rather than a central server that can be better protected. While the majority of organizations have laptop backups in place (86 percent), only 13 percent have tested the backup programs, and 95 percent have server backups in place, but only 8 percent have tested them.

The Risk of Unauthorized Software

For every Connecticut company, the issue becomes one of balancing risk against productivity. Unauthorized software poses a number of security concerns.

Hackers are continually hunting for new vulnerabilities that give them access to company systems. In fact, small businesses have become a bigger target for hackers. More than seventy percent of data breaches have been perpetrated on companies with fewer than 100 employees. Unauthorized software makes the hacker’s job easier, because it is unmanaged, which means that software patches aren’t up to date, and configuration may create vulnerabilities.

Seemingly innocuous applications can pose the greatest risks. Applications that use instant messaging and peer-to-peer communications, for example, are especially vulnerable to malware. Browser extensions also can pose a potential threat.

There also are regulatory risks. Any Connecticut company in the healthcare sector, for example, has to comply with HIPAA regulations to protect patient privacy. Unauthorized software can pose a security risk that could mean thousands of dollars in fines for HIPAA violations.

So how can you rein in maverick applications? Here are just a few strategies to consider:

A managed service provider (MSP) is in an ideal position to monitor for unauthorized applications and ensure systems security. MSPs like NSI provide consulting services to Connecticut companies, showing them how to protect their enterprise systems and eliminate unauthorized software. MSPs also provide services such as remote systems monitoring and backup and disaster recovery services.

So, don’t think that your CT company is immune to cyberthreats or that your employees aren’t adding unauthorized software and programs to company hardware. You can prevent a possible data breach by locking down your computer infrastructure so that only authorized users can add or change system software. Your local MSP can help you develop a software management strategy that doesn’t have to sacrifice productivity for security.