New York Times Tech columnist David Pogue shares 10 tips for computer, web, smartphone and camera users in less than six minutes in this video from TED, February 2013.  In this quick and entertaining talk, Pogue points out that we are handed computers, and told to get to work with no standardized training or testing.  He goes on to share ten tech tips that almost everyone is “supposed” to know, such as:

END_OF_DOCUMENT_TOKEN_TO_BE_REPLACED

Computer Services News:  HP has decided to move into a different direction, causing quite a stir in the technology community. HP announced last week that they are ending their development of WebOS, a phone/tablet OS developed by Palm, who HP had acquired last year. This was a shock as HP had put a lot of emphasis that this was the software they were going to use going forward; even going as far as saying it would be on all their PCs, laptops, and printers. But with extremely lackluster sales and having lost the market share that Palm had built before the acquisition due to long development times, HP had decided to axe the entire operation. It was rumored that Best Buy had sold only about 20,000 of the 270,000 tablet PCs they had originally bought, and wanted to return the rest, after these reports had surfaced it seems HP decided to stop supporting the platform and said little about its future, besides saying they were open to the idea of licensing the OS to other companies if interested.

END_OF_DOCUMENT_TOKEN_TO_BE_REPLACED 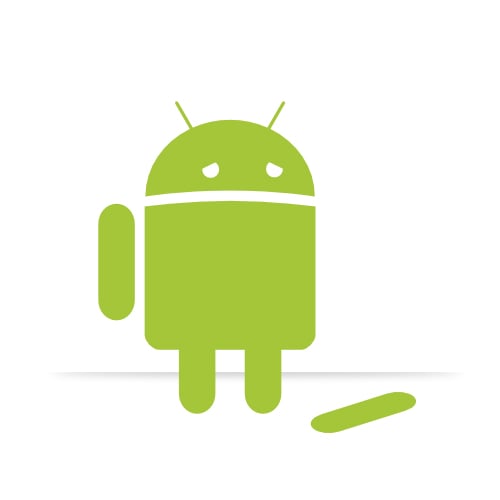 END_OF_DOCUMENT_TOKEN_TO_BE_REPLACED

12 Android Apps to help with your Productivity

Looking for the some Essential Android apps for your phone, well look no further we have a list of 12 apps to help improve your productivity throughout the day.

Google Docs – Google has finally released a mobile version of their Google Docs program giving people mobile access to their uploaded documents and the ability to edit them from their mobile phone. One of the more unique features is you can take a picture of a word document on your phone and Google will analyze the text for you and put it in a word document for you.

END_OF_DOCUMENT_TOKEN_TO_BE_REPLACED It was recently found that Apple has been tracking every iPhone user’s location with a secret hidden file. This came as a shock to most, as Apple has never mentioned this feature, which was most likely added in the iOS 4 update, and has caused quite a stir among privacy experts. This file tracks your location based on cell phone triangulation, which gives a general pinpoint of where you are at that time by locating the signal strength over 3 towers. What is even more alarming as there is currently no way to prevent apple from gathering your data, even with your GPS off, Apple can see where you were at any given time. To make matters worse, this file is unencrypted, meaning that anyone with a little bit of knowhow can pull up this data and check in on your activities.

Currently there is no word on why Apple added this feature to its mobile devices or what it planned on doing with the data, but the data is there assessable to anyone who can gain access to your iPhone or even a backup copy you make during syncing, as the data is transferred from the device to your computer. Current speculation has people wondering if this was even intentional, as both Android and Windows Mobile both track your location, but only the most recent one used. Apple might have been doing the same thing, but do to a bug/oversight it might not be deleting the past data like it should.